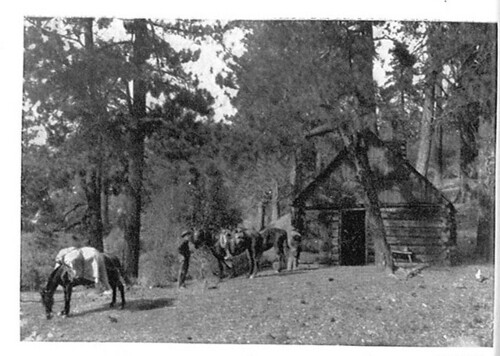 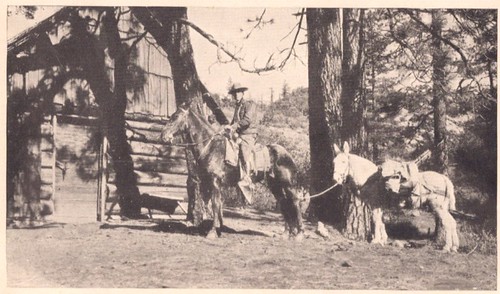 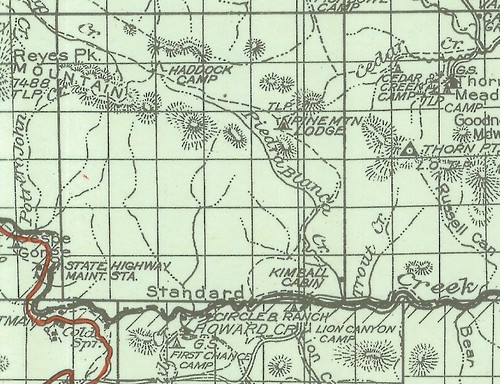 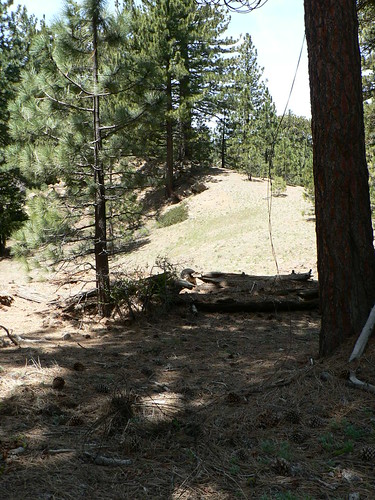 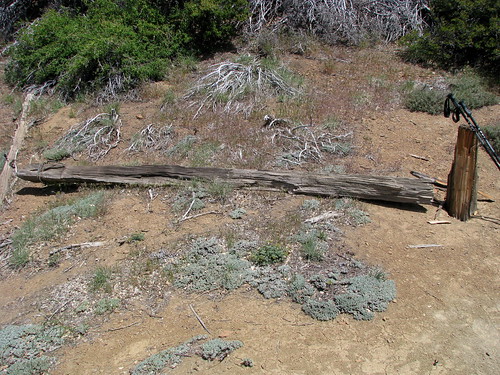 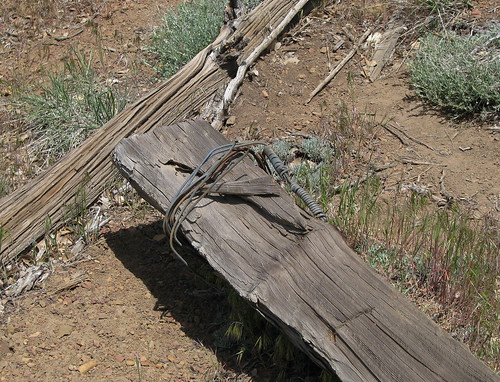 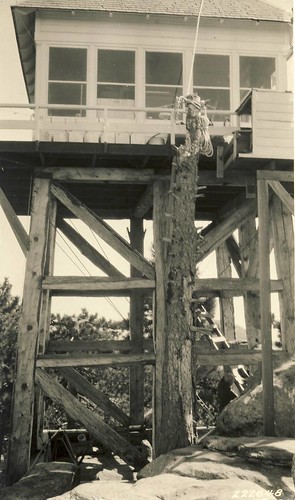 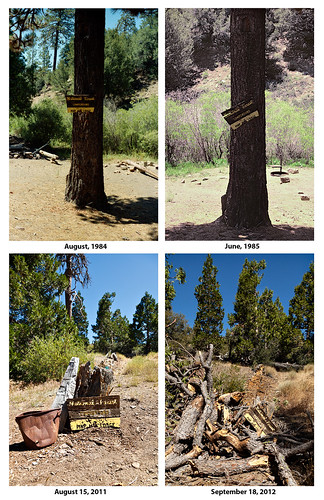 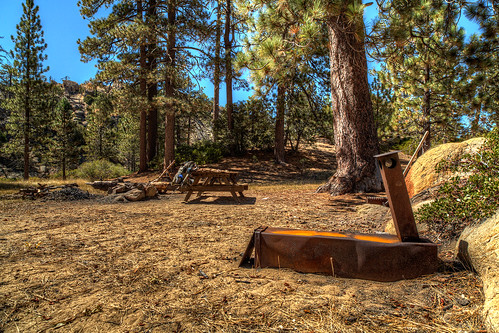 5 Responses to Station to Station: Pine Mountain Lodge (Part 1 of 2)