Sneaking Past Humbaba: The Cedars of the Southern Los Padres

I often refer to the uber-hund as my Enkidu, an allusion to Gilgamesh’s wild and better-sensed partner. A few months ago, whilst a crew of us stood around a cedar-fueled campfire at Upper Reyes, the irony struck me. 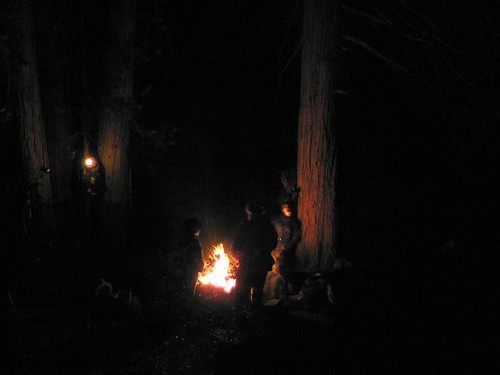 Bear with me here. In the first half or so of the epic that is Gilgamesh’s tale — for those who read the Cliff Notes or haven’t read it in a while — it was into the cedars (believed to be the dwelling of the gods) into which the Uruk king and his companion Enkidu ventured, facing all forms of peril. 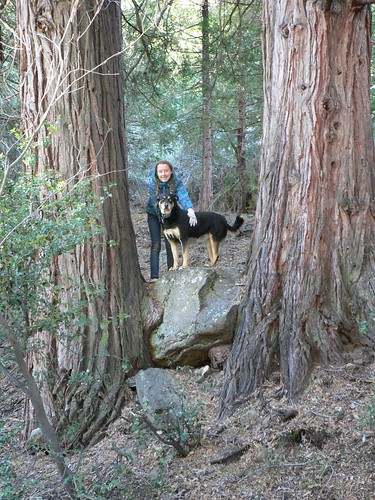 What better place for gods to dwell indeed? Some of the nicest sites in the Forest are those set beneath cedars, specifically our Calocedrus decurrens, or California incense-cedar. Accident? I think not … in fact, I cannot think of any area with good cedar coverage that doesn’t feature a trail camp. (This last point has given rise to some conspiracy theories in the crew that the Chumash planted the cedars in their favorite hang-outs, but we’ll save that for another time.) 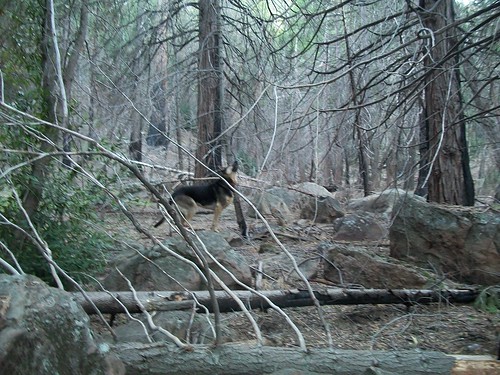 Upper Reyes, Beartrap, Haddock, and Pine Mountain Lodge (current and prime); Fishbowls and Cedar Creek; Madulce, Upper Bear, East Fork Lion, the lily-clad drainages below Mission Pine Spring … so many of the sweetest sites within the C. decurrens‘s altitude range are shaded wholly or in part by these great conifers. Were a few to show up at Sheep Camp or Cienega, I might not ever leave. 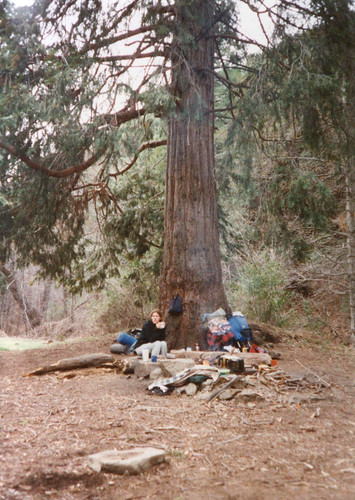 Fairly drought resistance, to my unlearned eye the cedars also seem to withstand fire far better than their pine cousins (especially the Coulters, those weak and perilous trees littering the burn areas in numbers too great to fathom). Sequoia are regarded for their fire resistance, so maybe it’s a Cupressaceae thing. Runs in the family. 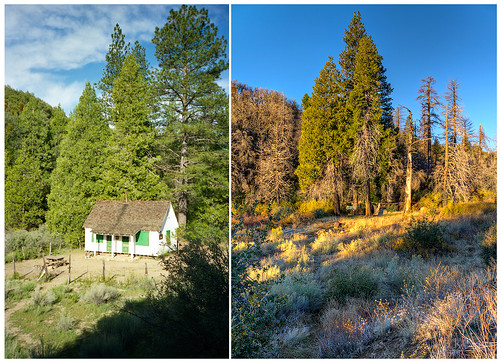 “Who would go down into his forest?” the tablets ask.

I would — I’d brave Humbaba’s wrath to reach any of these sites. (With my four-legged uber-Enkidu, of course.) 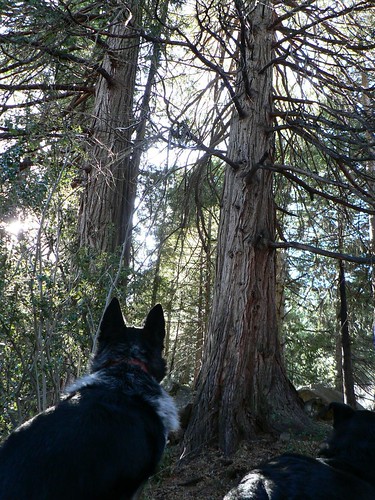 2 Responses to Sneaking Past Humbaba: The Cedars of the Southern Los Padres