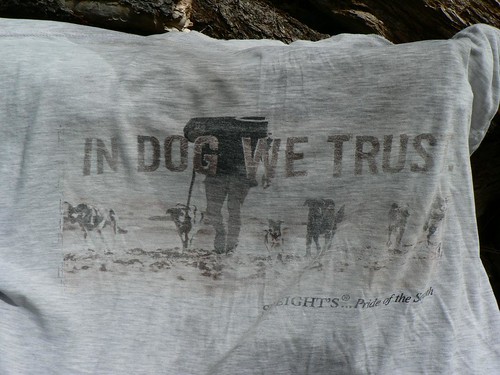 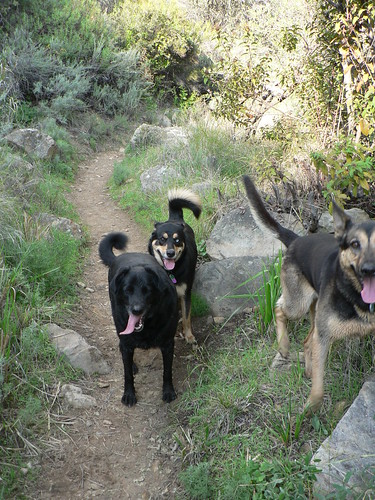 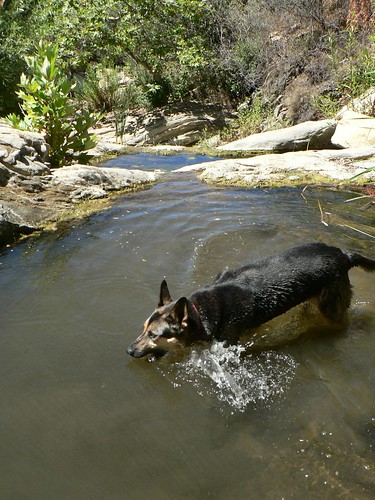 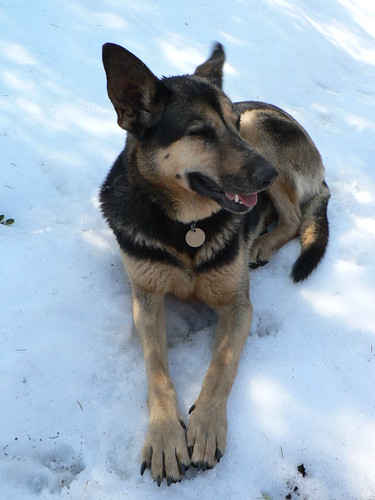 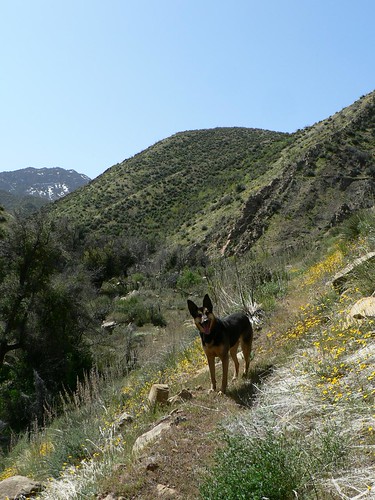 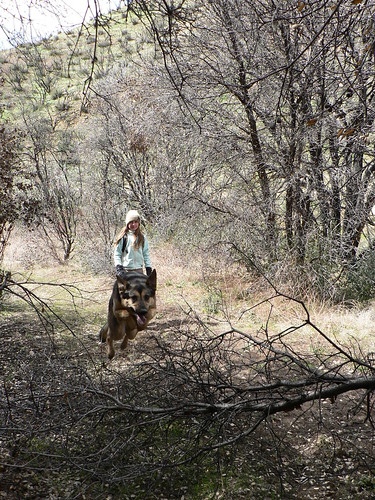 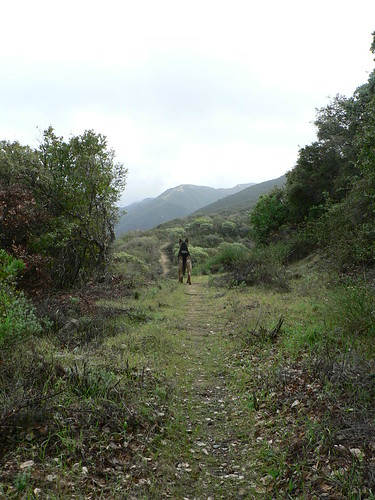 3 Responses to Ode to the Uber-hund