“Who is the man coming down your block?”

Much time has been spent poking around the Kennedy Ridge and East Camino Cielo routes of late, and I’m happy to report another recent Sunday during which we enjoyed yet more idle exploratory above the bustling metropolis of Ojai. 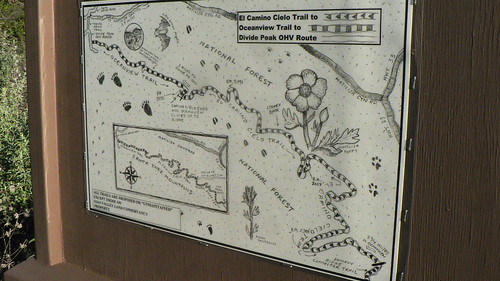 Joining the RSO and me for a rare West Coast exploratory this day was the enigmatic and elusive Maestro. Over the years he’d joined us for cross-country treks across the Chumash, cold nights along Beartrap Creek, and a handful of other excursions … but rather than some twisted wilderness excursion, this time ’round we opted for the shortest drive-time … and that (for us) is the Oso TH managed by the fine folks of the Ojai Valley Land Conservancy. 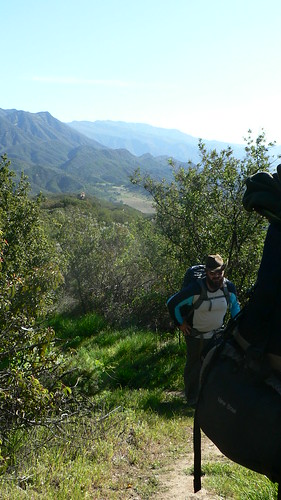 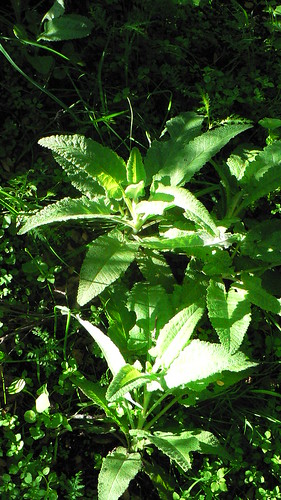 Sunday morning broke cool and clear; another perfect day was shaping up beautifully. Along the Kennedy Ridge trail and atop the ridge proper, the prickly phlox were plentiful and the peonies just starting to open; spring has sprung above the Ventura River. Numerous plants have started poking their heads out, probably wondering why winter never really showed. 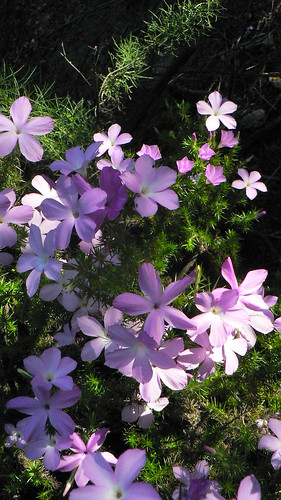 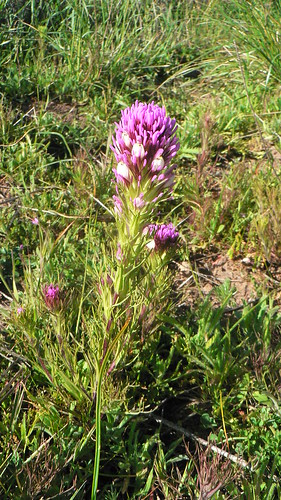 Near where the connector trail begins its ascent toward the old El Camino Cielo (see here for the TR from last time the RSO and I endeavored this stretch of Forest), we hunkered down for old times’ sake and fired up the burners.

One of the advantages of waking up every morning to the racket of three Rhode Island Reds is that at least I get a hearty breakie for my troubles. So I’d raided the coop that morning and thrown in a pound of bacon (for the bipeds) and two pounds of liver (for the pack) and we spent a good hour lounging atop the ridge with great views of Lake Casitas and the Santa Barbara Channel. This was around 1000 in the cool morning, and we all agreed this was living. 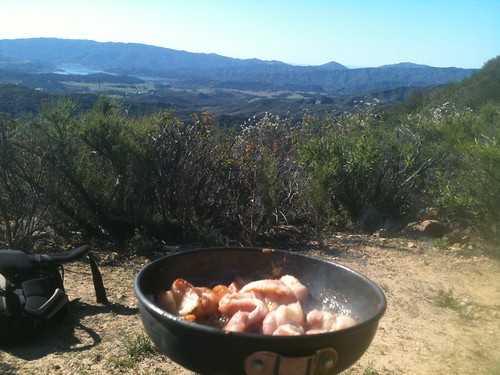 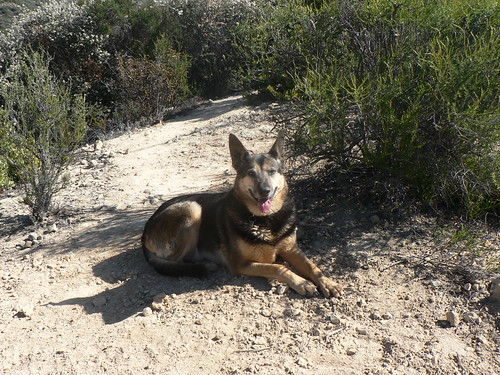 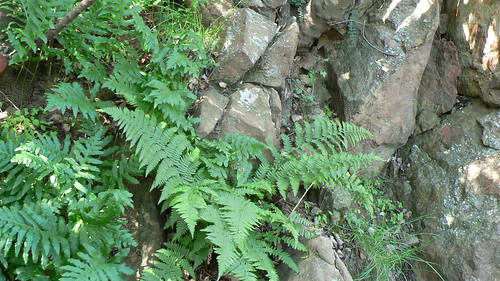 Our early elevenses done and the dogs watered, we continued up the draw toward the old road cut, where the occasional hiker with loppers helps keep things clear. Conditions were nowhere near as greasy as any of my three visits in December. 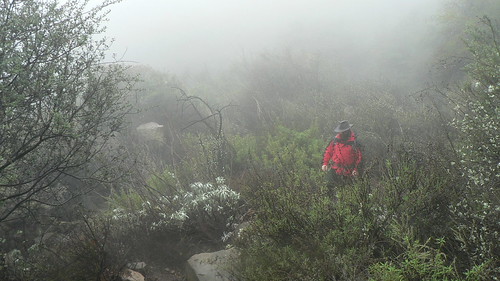 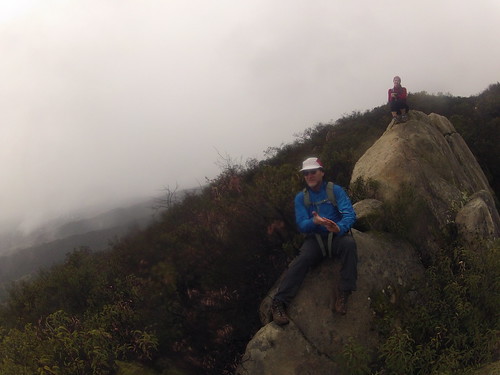 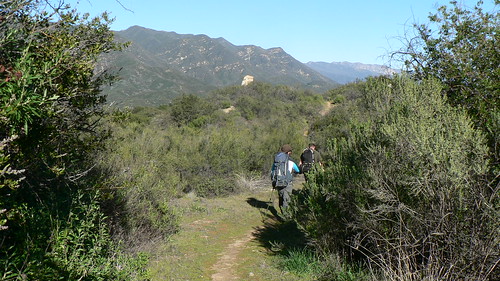 February 24: None of the Above

Once onto the ECC, we agreed the first marker would be as fine a destination as any this day, and so after some additional lounging and chatting with some other hikers we met, we moseyed westward along the old road a ways. 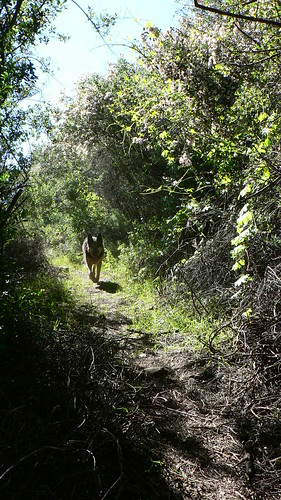 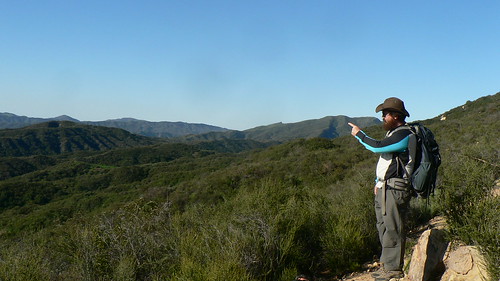 At that first benchmark (where the ECC takes its noted hairpin upward), we explored an old spur road we figure was once either a staging area or spike camp (or both). The need for the entire length of the road — built in 1948 — still boggles the mind. Indeed, the RSO has posited it might have been a post-war training project for the Seabees (as were some of the Nordhoff and Rose Valley-area roads). I hope to shed some more light on this down the line. Views of the Topatopas, a unique perspective of Santa Paula Ridge, White Ledge Peak, and all points between and below are to be had here. 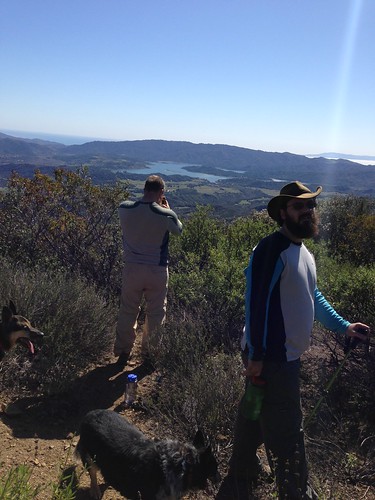 Image courtesy and (c) the Tro.

Of course, we let the uber-hund recover the monument. 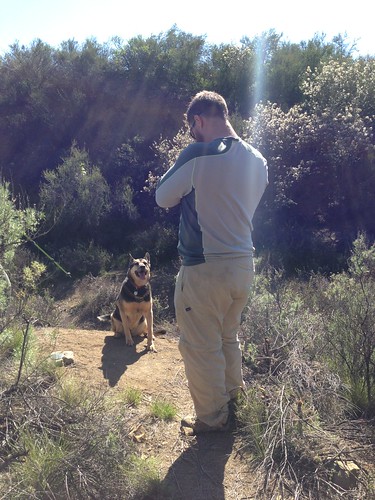 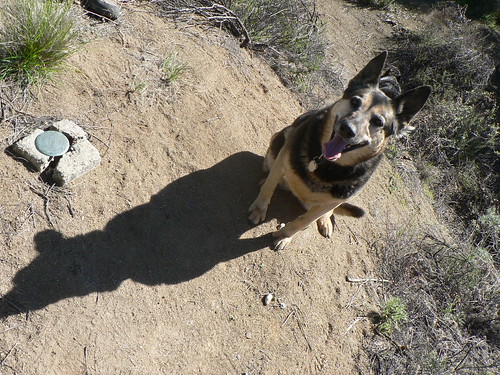 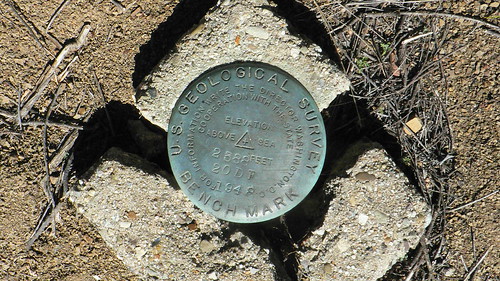 After some additional recon in the general vicinity, we headed back down into OVLC property and off into town for a burger and a few pints. 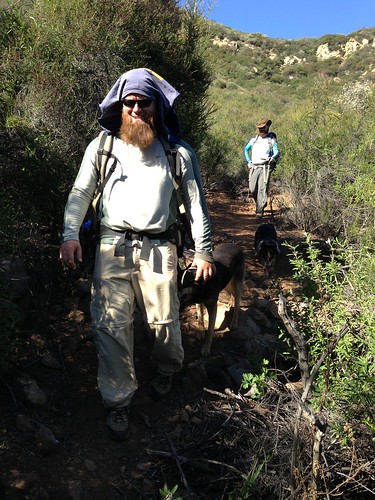 We highly recommend this stretch of Forest, and thank the volunteers who’ve made clearing the old road their pet project over the past few months. We’ll be back (again!) soon enough.

3 Responses to Kennedy Ridge and the East Camino Cielo, Redux