The Forest, Suffering the Nerd

When I was 19, I signed my first book deal. This wasn’t a notable deal, mind you, and the book for which I applied pen to paper and surrendered my Social Security number was never actually published. But it was the start of my long and oft-bumpy journey as a guy who every so often gets paid to write.

The first published works for which I ever received a check were for the Star Wars roleplaying game. (No, seriously.) I was surrounded by brilliant minds and getting paid very little for a labor of love, and it was a great time populating this massive universe with all levels of minutiae (well, great except for when rent came due).

By the fall of 1996 I had several titles under my belt, and I was tapped to co-write a new accessory for the line. I was collaborating with one writer from Manitoba and another from Virginia. The project had some moments of brilliance (none mine), but I didn’t feel it had a great coherence, and probably wasn’t anybody’s best work. (This was before unlimited long distance, and when AOL was among the leaders of email, so perhaps it was simply a matter of distance.)

Recently I was dusting off the bookshelves in the dungeons of maptitude, and I came across a copy of that guide. It was called Secrets of the Sisar Run. 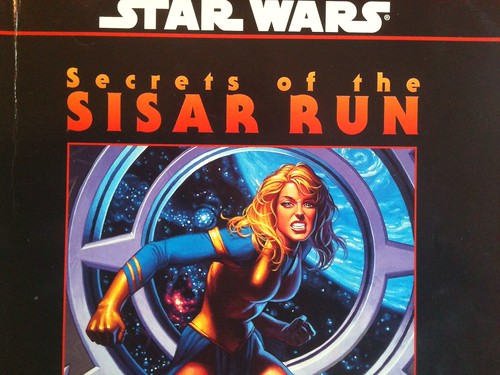 Flipping through it was a great stroll down those extremely lean post-college, freshly-wed years, and maybe a reminder to not take oneself too seriously (though I think I went up a notch in the kids’ eyes, who are currently obsessing over what the next films might entail). Like any good writer, it was all about long nights after conducting one’s regular business (work, school, and real life) to meet a deadline. So most nights after a shift at the bookstore, I came home a bit before midnight and sat down before my behemoth LCD monitor, launched ClarisWorks, and got to work.

I had been getting back into backpacking with the old crew (now plus my missus) after the “break” that was UCSB, and still trying to get some mountain biking in where I could. Our go-to route on the bikes was what we called the “Sisar Run” … up the road to Nordhoff Ridge, then back down via the Red Reef singletrack through White Ledge camp. Excellent stuff. 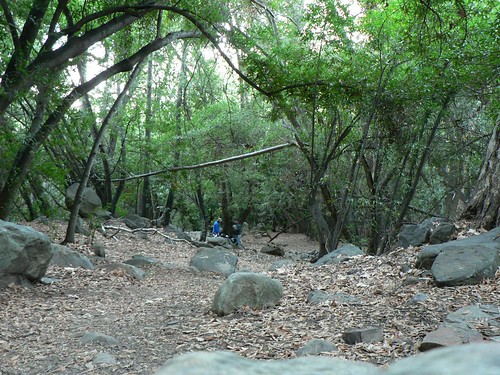 Now, the etymology of various fictional characters, places, and things has always fascinated me, no matter the venue (remember the namedrop “Tocneppil” in the A New Hope novelization? That one’s always killed me). But I must admit mine aren’t so clever, or at least weren’t then. 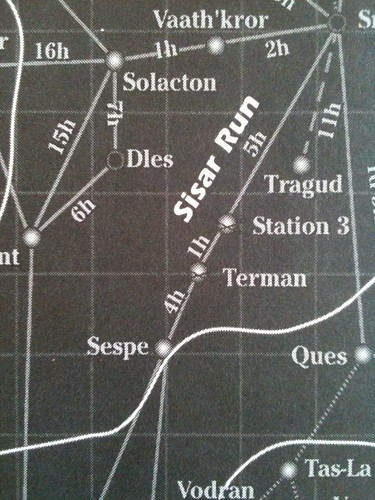 In those wee hours, fueled by cheap whisky and Creedence on cassette, names the like of “Sespe,” “Topa,” “Ortega,” and yes, even “White Ledge” found their way onto maps of star systems. I have no shame. 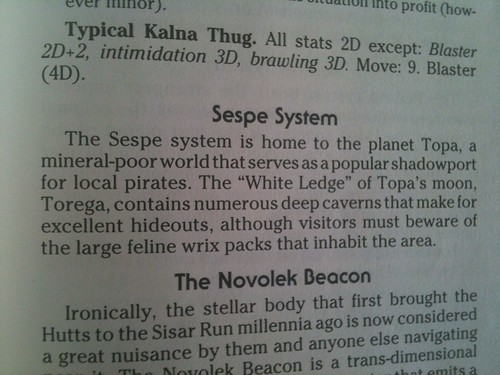 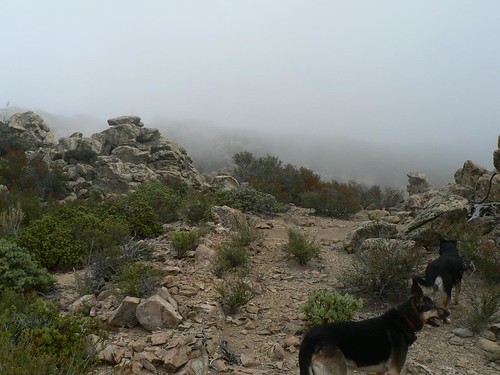 Along the Ortega Trail with the uber-hund and Mad-eye, Fall 2010. 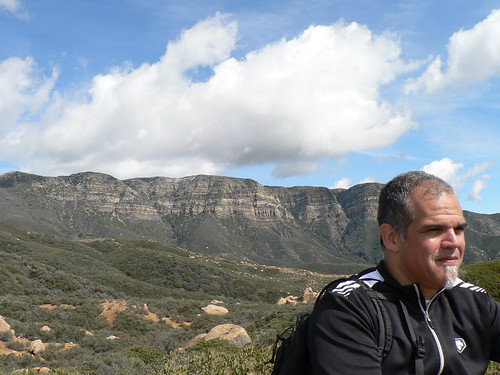 The Captain along the Sisar Run (Topatopa Mountains in the Background), Winter 2010.

To show this slacktitude in nomenclature wasn’t an isolated incident, I even borrowed from the Sisquoc River and Liebre Canyon (Angeles NF) in an earlier project. 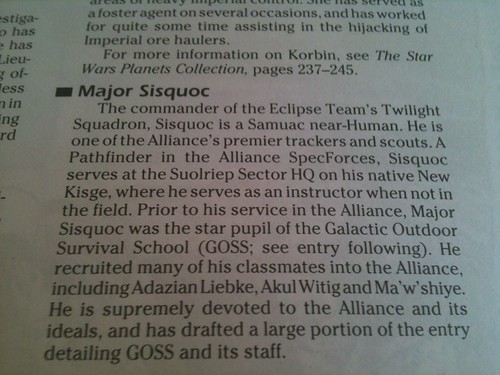 The project wrapped in February of 1997, and was released that summer. I distinctly remember the weekend after the text and art notes had been submitted to the editors, a crew of five of us headed to Potrero John for a weekend of general shake-out for a pending summer trip.

CRC, HRH, JP-san, The BeasT, and the RSO. February 1997, Potrero John and Sespe confluence. Image courtesy and © the RSO.

Between four or five publishers and over the course of nearly 10 years of writing under the Star Wars license, I wrote or contributed nearly 30 (minor) pieces … magazine articles, RPG modules, the like. And as I flip through some of them, I’m not only reminded of the great times my high school pals and I had as sleep-deprived gamers, but also the good times we had exploring the backwood. No cosplay or LARP weekends for us; the gaming and the backpacking somehow were two completely separate endeavors, and whilst it was the same people, one pursuit never seemed to bleed into the other.

I realize now the Los Padres was always there, hovering in my subconscious and knowing that soon enough it would dominate my wordsmithing.

So patient, this forest.

4 Responses to The Forest, Suffering the Nerd