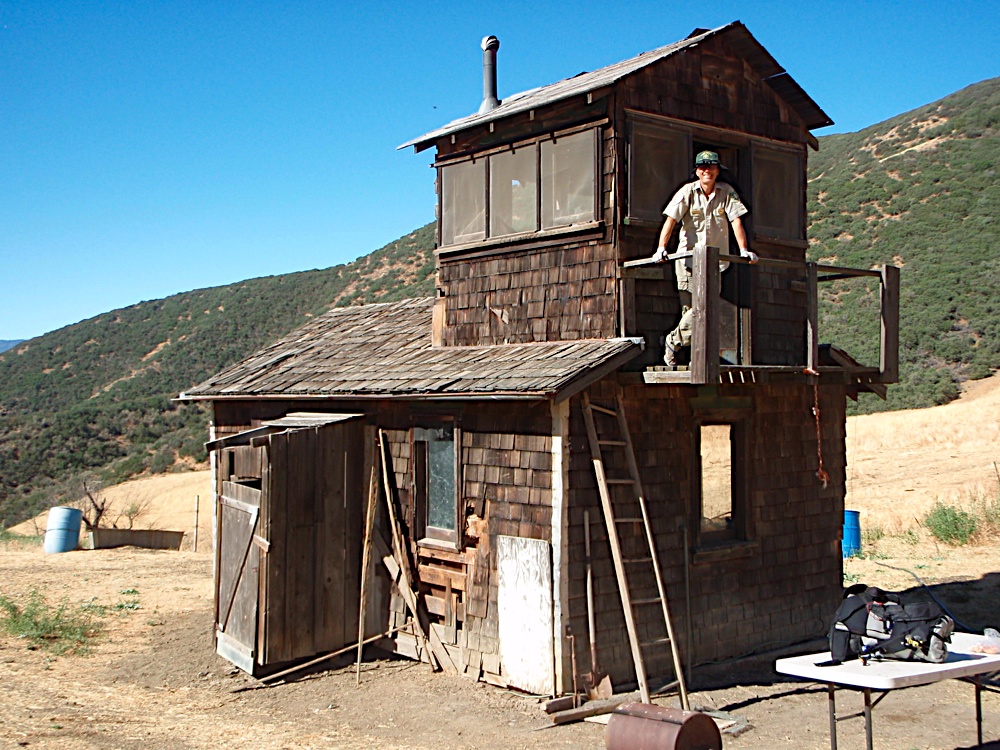 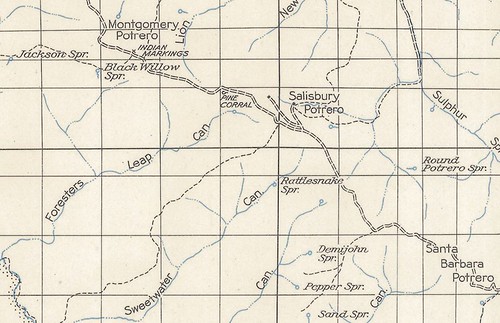 11 Responses to Lookout! No. 7: Salisbury Potrero