Last April, I spent a great 3 days out at Sespe Hot Springs with an intrepid crew of Los Padres luminaries. But this April has been a bit mellower — and the miles fewer — as schedules, water scarcity, and an aging pack all combined to make lazy afternoons creekside a pretty viable option. 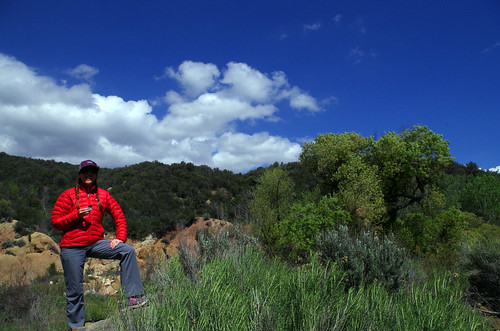 And so of late I’ve been revisiting the old Lion swimming hole along the Sespe. Once a crush of poorly-behaved revelers, half-drunk and/or half-naked rabble-rousers and general miscreants, the Lion swim hole wasn’t one I visited often (nor were we ever allowed to camp there as wee explorers of the forest when Lion Campground still stood). For us, Lion Camp was simply a take-off point into points beyond. 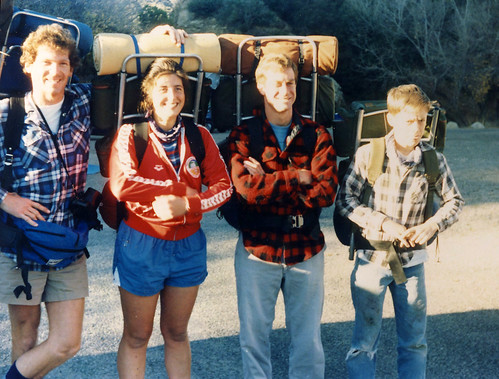 12 Years Old, About to Get Taken Down a Notch | Lion Camp | Image Mumsy

Now the ever-bustling Piedra Blanca TH, it’s a place (like the Sespe itself) that has had many guises, including roadhead, CCC Camp, and party spot. After the camp was shuttered (official reason was the preservation of endangered amphibians, but you just know the USFS was glad to be rid of the headache that was Lion Camp), it seems many folks began to forget why it was such an attractive location in the first place. 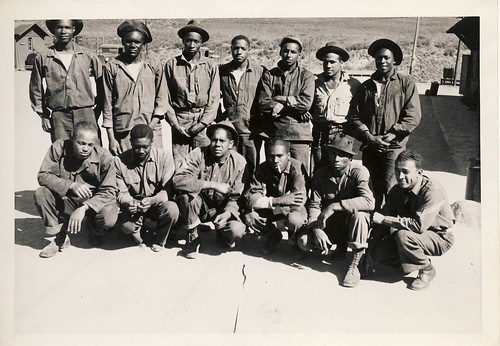 This past Easter — with our original plans for a family backpack made impractical by some of those aforementioned factors — the lovely bride and I hauled the wee ones and the pack to Lion for a day of decompression and some Easter egg hunting.

So less a trip report or idle musings and more of a photo essay of lazy days and Cub Scout fun at yonder swimmin’ hole and the old Lion camp grounds, behold the little forgotten corner that’s actually re-established itself as a nice little spot this past decade. (A “Diamond in the Rough” entry will follow in due time.) 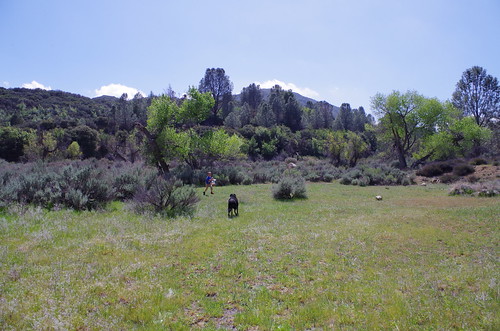 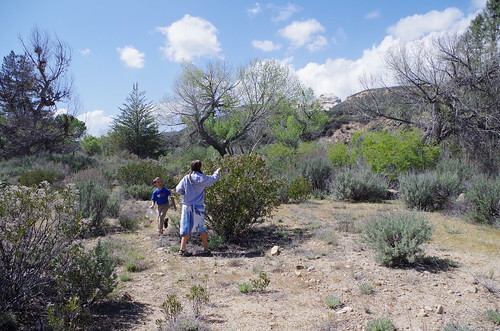 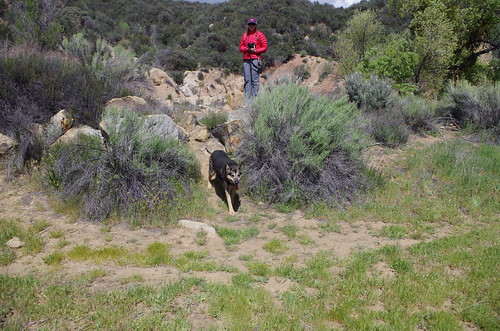 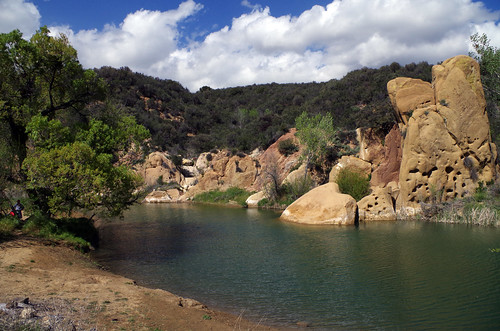 “You May Scratch Me,” Quoth the Queen Uber-hund | Image courtesy Li’l G 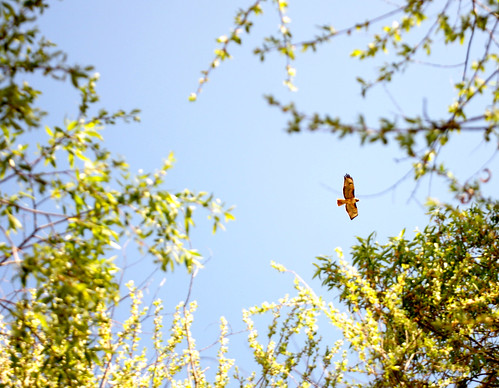 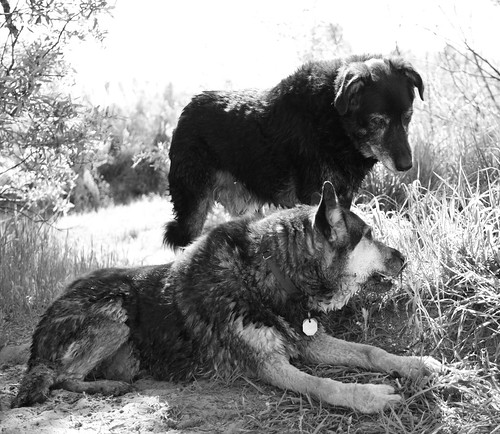 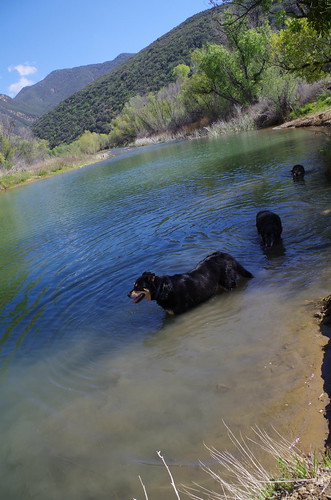 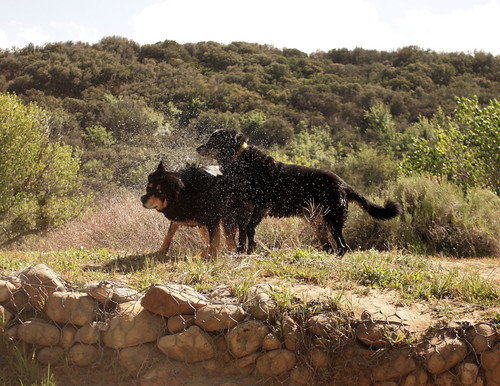 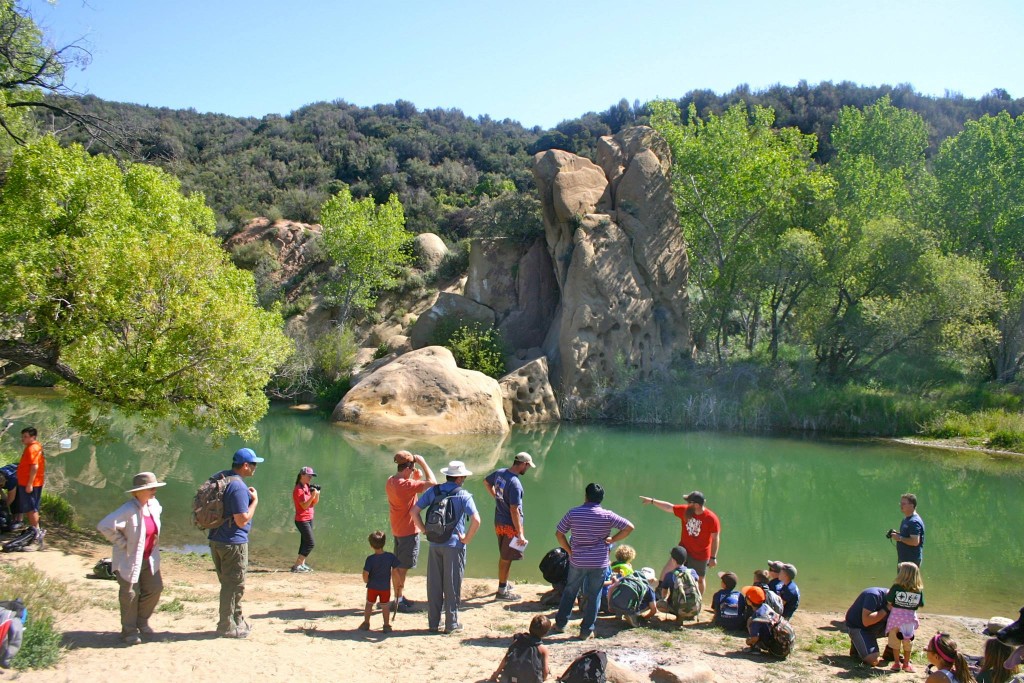 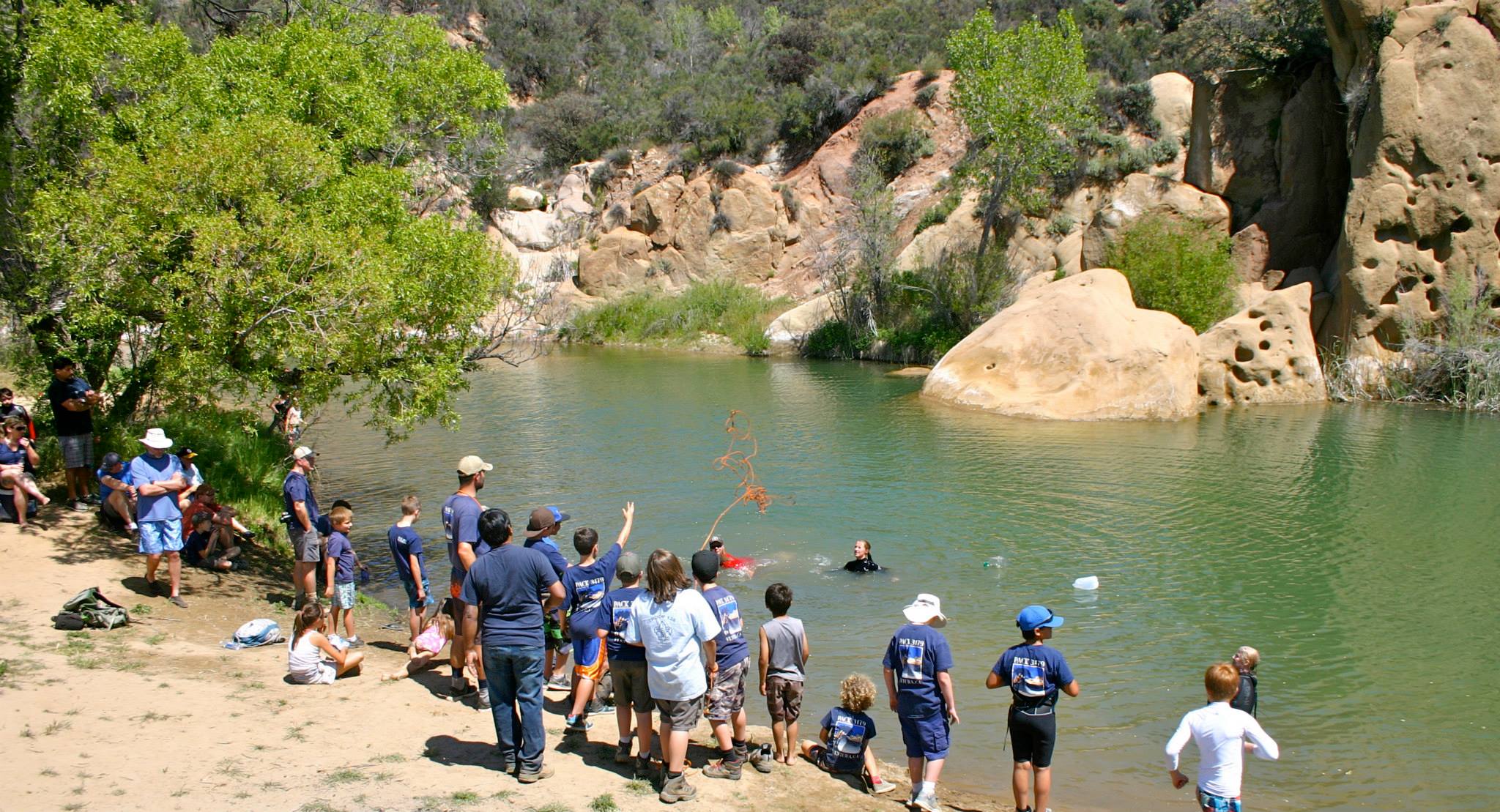 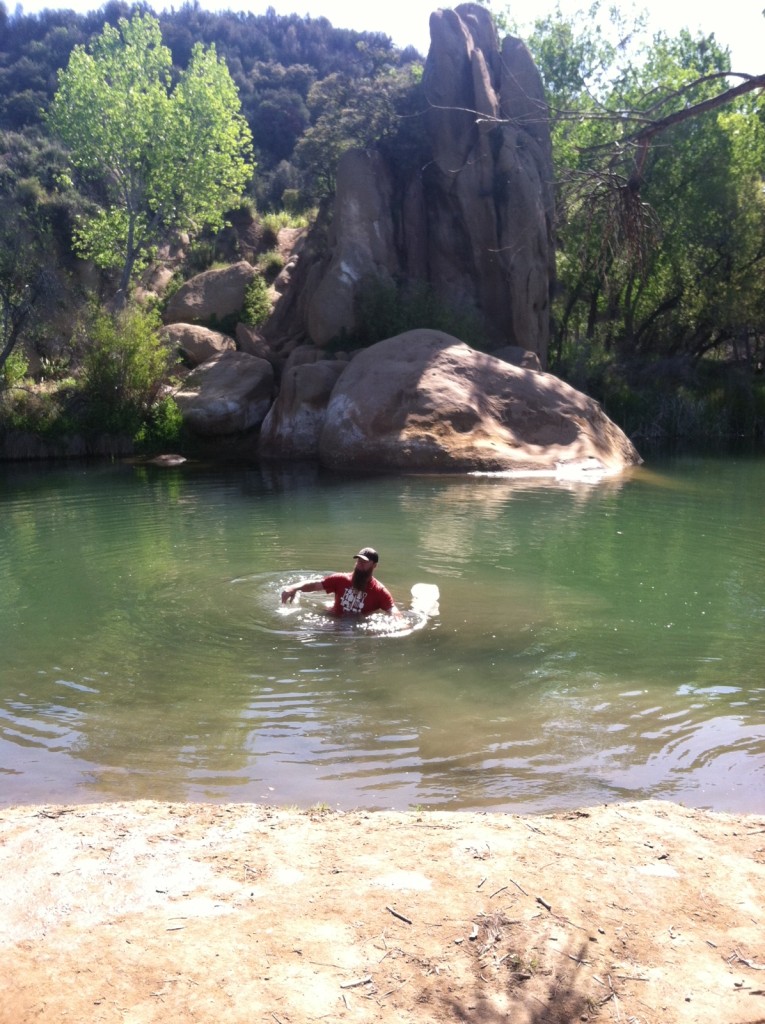