“Over it is Nineteen” 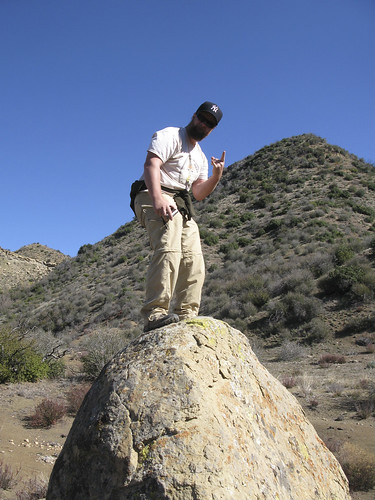 As previously discussed herein, the southern districts of the Los Padres (the eastern section of what is now the Sespe Wilderness especially) bore a disproportionate brunt of the camp closures and trail abandonments in the 1970s. A largely empty and tree-clad corner of the Los Padres, this area is now dominated by the OHV routes in and about Lockwood Valley. And now with the Los Padres Conservation and Recreation Act pending, much of this stretch of forest faces further change.

Regardless of the fate of Gallegly’s bill, the 19 West legacy is a chronicle of trails through paradise (lost). 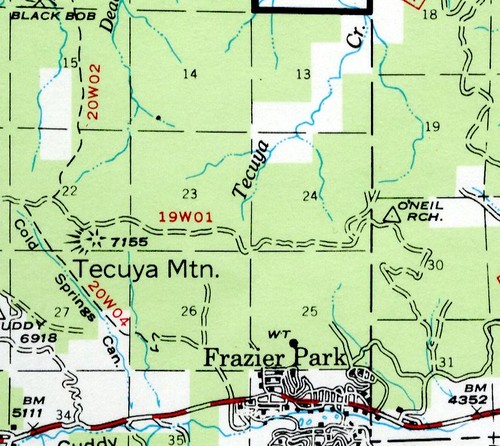 An OHV route since the dawn of time, known more often as Trail 117. 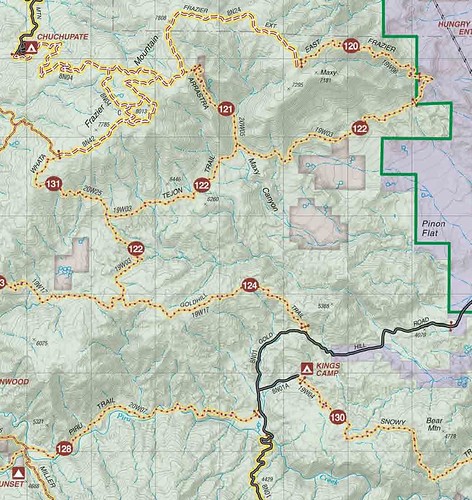 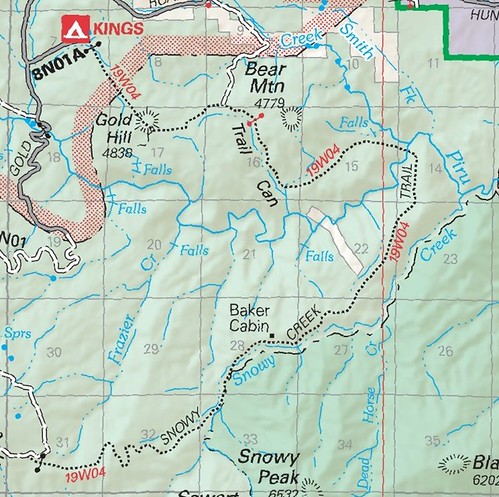 Trail 130 leads OHV riders from the eastern flank of Alamo Mountain along Snowy Creek, past abandoned Seven Pines camp, then the remains of the Baker Cabin (burned in the 2006 Day Fire), and finally curves west along Bear Mountain to Kings Camp. 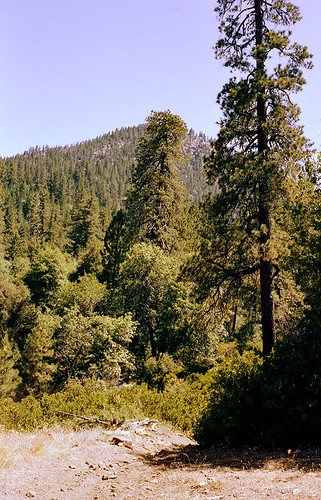 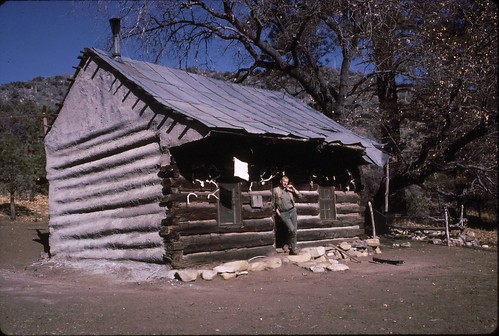 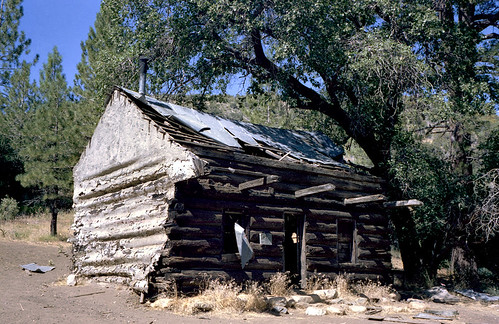 As mentioned in the 18 West discussion back in January 2012, there’s some confusion as to 19W05’s proper application. 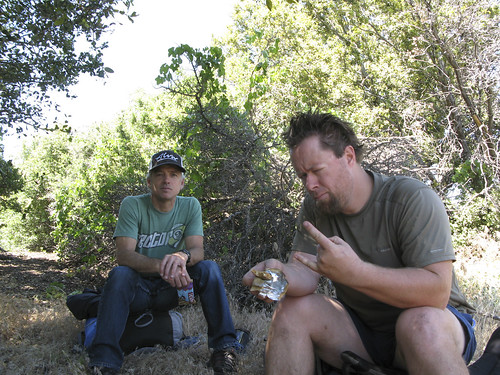 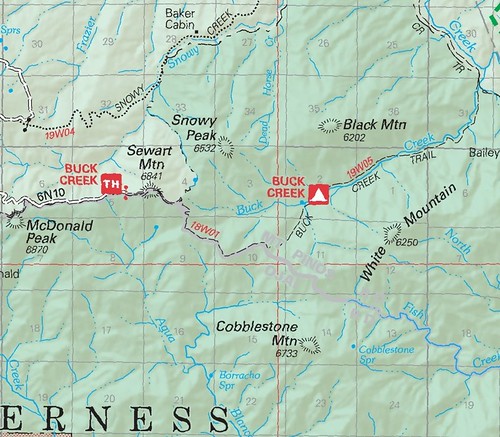 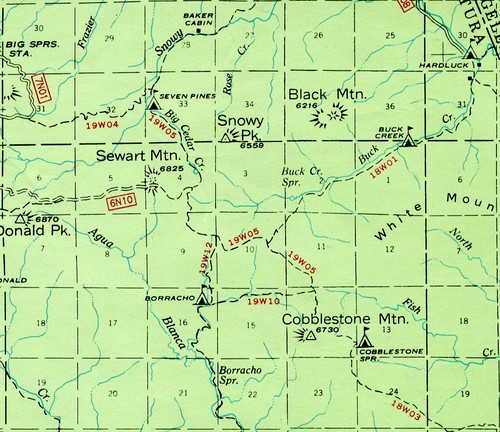 The more I study the old maps, the more inclined I am to believe the “true” 19W05 is the route from the old Seven Pines camp (via Big Cedar Creek) to the saddle there between the Borracho and Fish drainages, just north of Cobblestone Mountain.

The 1950 visitor map also shows a camp there near the junction with the Buck Creek route; I’ve yet to discover it or find any additional intel. 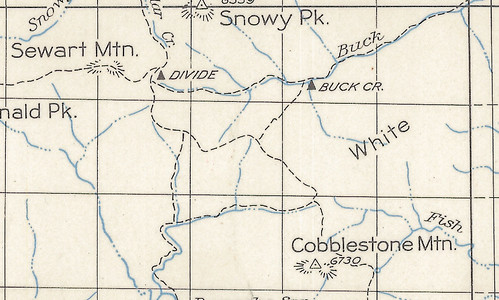 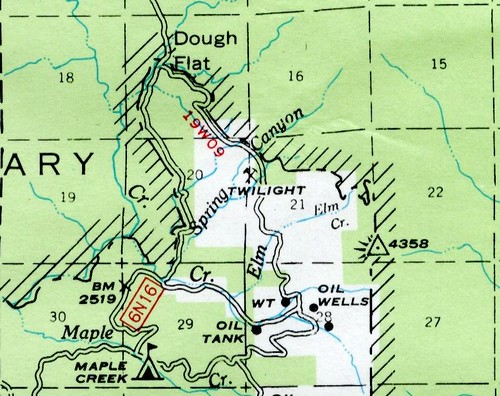 Still with us? Good, because this is where things take an interesting turn. The 1943 Devils Heart Peak quad whets the exploratory appetite with several routes long-since forgotten, not the least of which is a trail heading southeast from what is now the condor lookout near Dough Flat trailhead toward Spring Canyon and Elm Creeks and the old Twilight Mine. Later maps (eg, the 1967 visitor map) show it as a road leading to the mine … and both the Sespe Wilderness and Sespe Condor Sanctuary provide for a corridor to this day. 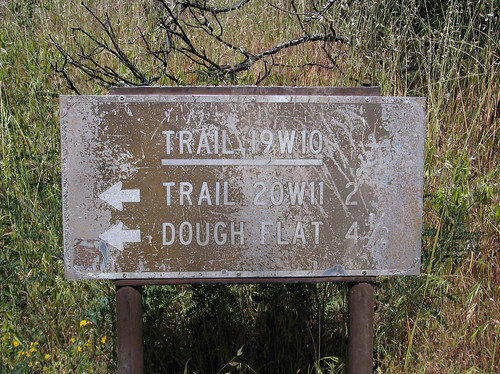 This trail — which once ran from the saddle between White and Cobblestone Mountains all the way to the Agua Blanca/Piru confluence — is an epic eastern LP route. And it’s dying. Though the eastern end of the Condor Trail and recognized by the Forest Service, it sees virtually zero maintenance beyond what Alan Coles’s intrepid crew executes downstream of Log Cabin camp. But proving this deteriorating route is still viable — to the insane, at least — H’ard Cohen did this as a trail run in late 2011. See his fantastic photo set here; note especially the ice cans and wooden camp sign still standing at Cove camp. Inspiring. 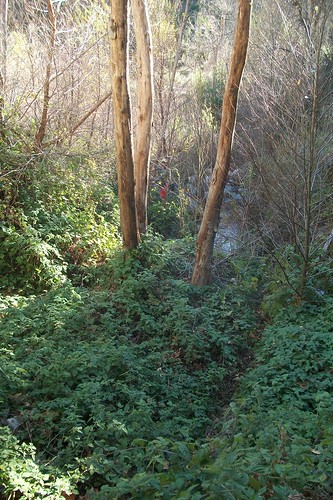 The old route between Saddle Skirt and Ant 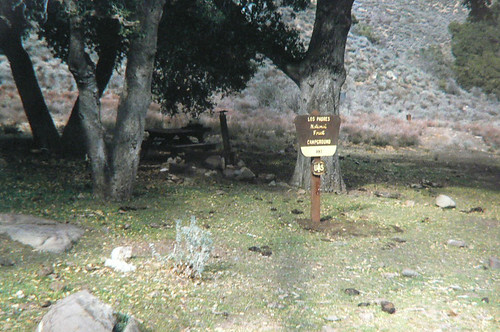 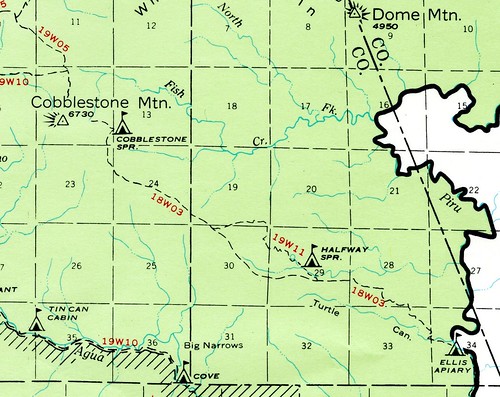 On the crew’s short list, this spur trail led Cobblestone route hikers to the Halfway Spring camp and to the only reliable water between Cobblestone Spring and the area around the Turtle/Piru confluence (Ellis Apiary). 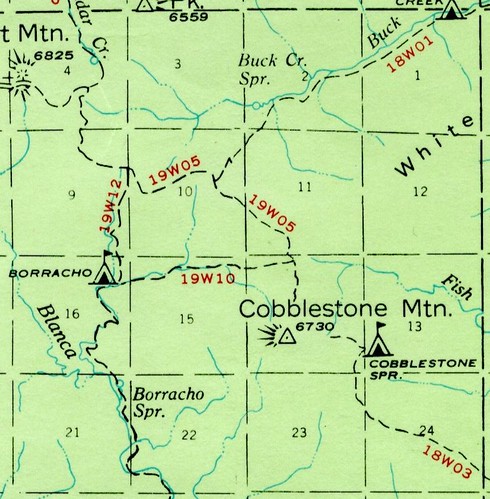 Wait, what? That’s insane. Time to plan another exploratory! 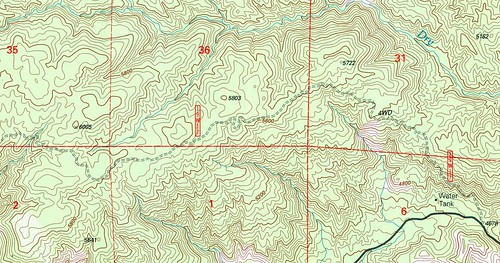 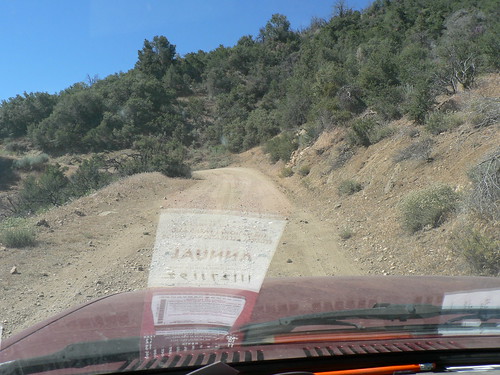 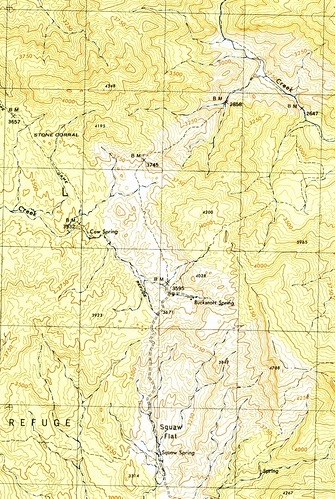 This is the route connecting the Alder Creek route with the Agua Blanca route. Much of it is a former dirt road, making navigation a breeze. 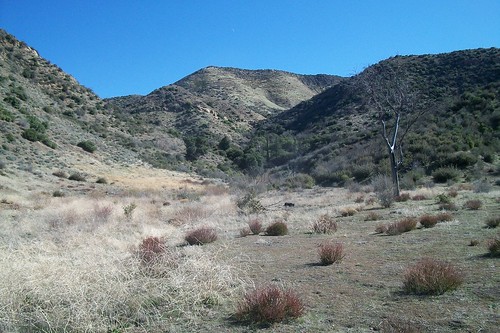 There are a number of glaring omissions here, and not just in terms of sequential numbering. Among the routes unaccounted for in this Range-prefix naming convention that would have certainly been part of the 19 West group:

(Not to be confused with the dozerline that I maintain chewed up the EM24 monument.) 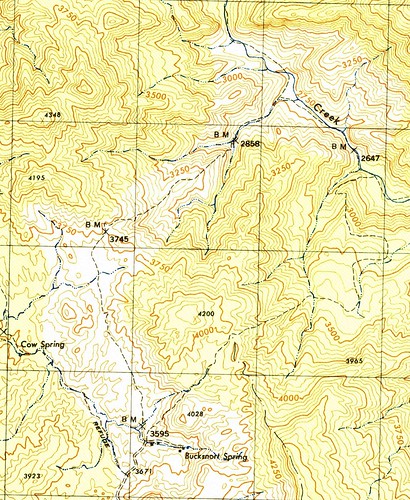 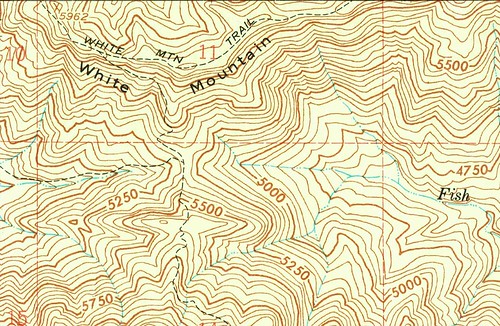 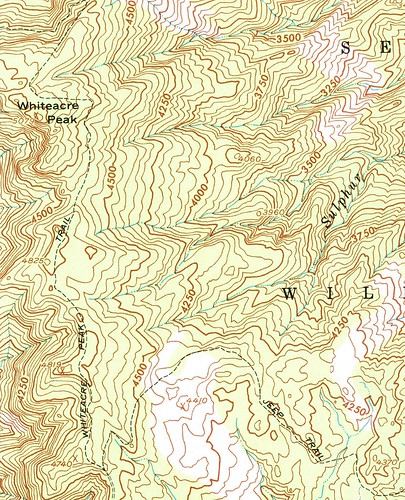 With legislation looming, what end do these routes face? Further, might new 19Ws appear?