And Now for Something Completely Different: Wandering Southwest Australia

The missus and I made out for a trip without the wee ones earlier this month; a sojourn to the Land of the Black Swan. The impetus for our voyage was to attend the union of Scout buddy/long-time adventure pal M. Aurelius (Devo) and his lovely bride.

Devo and I have tramped many a trail together, and when we were both living in NYC we endeavored to explore several abandoned subway stations (some years before it became rather fashionable to do so). 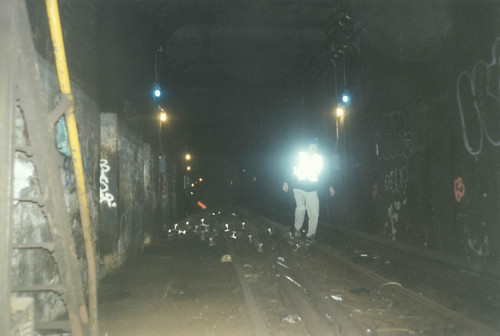 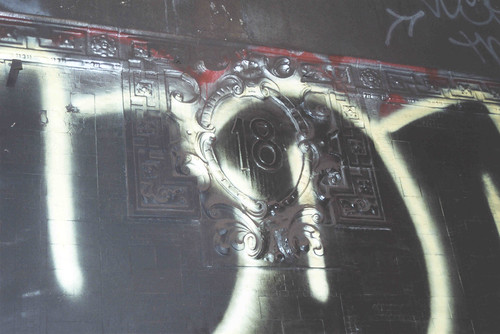 The prospect of traveling to Australia with my woman was incentive enough, but add to that we were celebrating our own 15th anniversary … what better thing to add for the trifecta than some awesome antipodal trekking? (Okay, I was just told “chocolate,” but let’s pretend I didn’t hear her.)

So after a series of delays in getting to Perth that if I were to recount here would only make my blood boil (again), we left the seat of the former Swan River Colony and headed south along the Indian coast, bound for Margaret River and Western Australia’s wine country. 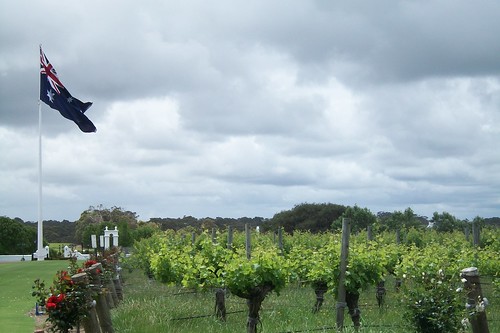 For the time being, I’ll spare you my ramblings about the area’s Holocene paleo-tsunami history (no, seriously) and simply present a few images K and I snapped on our first day of wandering the shores of the roiling Indian Ocean. More wordsmithing later. 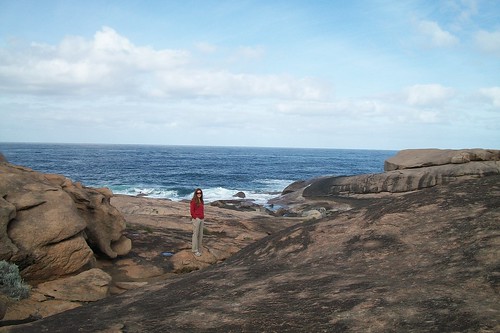 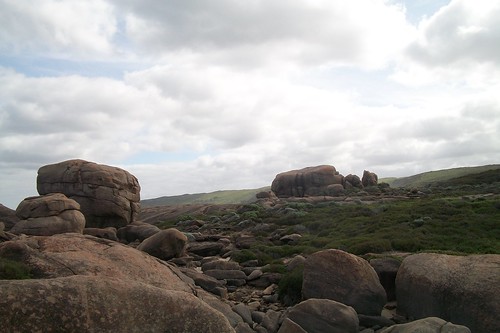 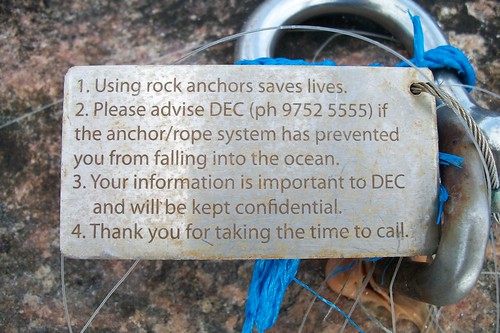 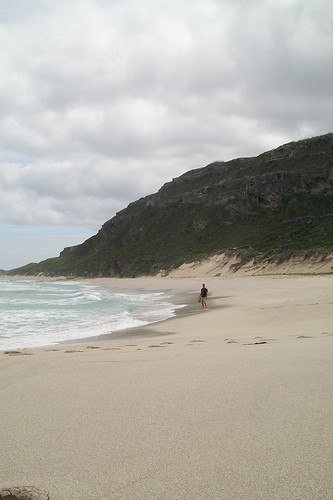 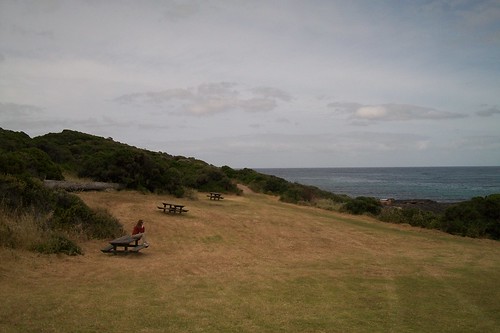 Stay tuned for an account of the ridiculously short but no less ridiculously awesome Meekadarribee Falls Track!

One Response to Over Under Sideways Down (1 of 3)