Diamond in the Rough: Agua Escondido 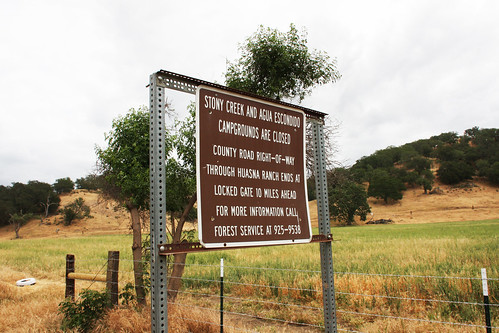 In something of a segue for me, a few weeks ago I found myself along a contested stretch of San Luis Obispo County road in Huasna Valley. That’s right, the Santa Lucia RD, wherein I spend very little time. There are two abandoned USFS campgrounds along this route, one of which is still accessible before a gate installed by private landholding corporation prevents further vehicular access (you can read about all that drama here). Naturally I had to take advantage of the opportunity and do a little snooping. 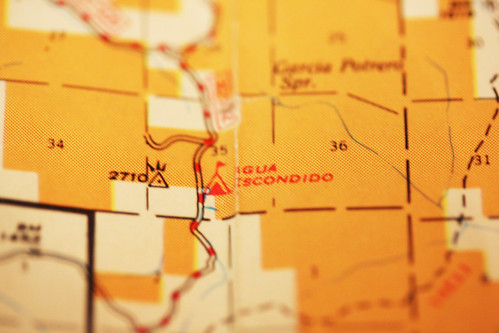 The camp in question is Agua Escondido; Spanish for “hidden water.” It was closed decades ago when it was thought to actually be situated on private land (a la Cachuma camp last year), and the USFS was more than happy to shutter the site (as it was a hassle to patrol and a haven for unruly beer drinkers and hell-raisers … usually of the armed variety). More recent surveys of the area seem to confirm it actually was/is on Forest lands, but the damage had been done. 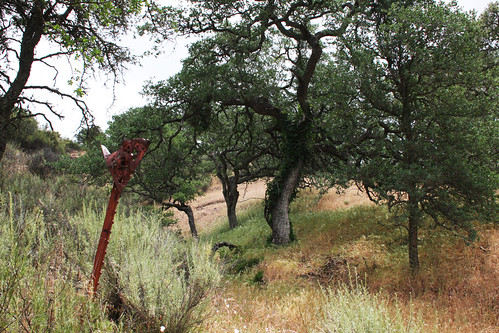 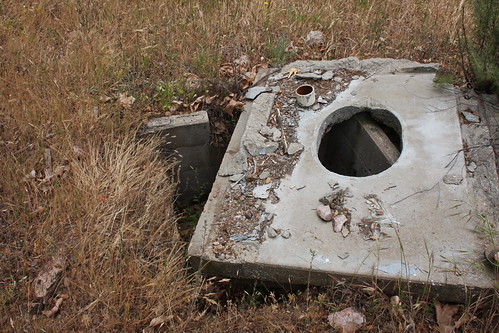 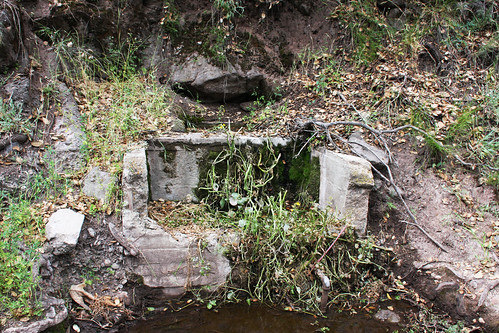 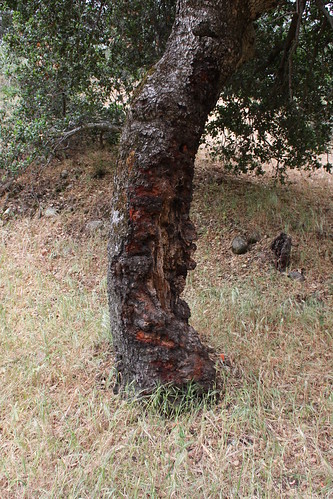 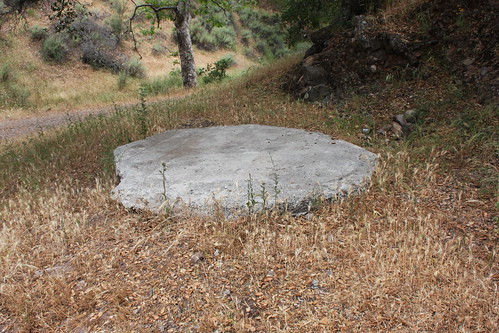 One of the real gems here was an old USFS post near a survey monument; the 4″ x 4″ post had at one time been engraved with “US” and the Forest Service shield in a vertical manner and the letters and logo painted white. After years of exposure, the paint on the east, south, and west faces are completely faded, but on the north the paint has remained resolute like the moss clinging to the north face of the nearby oaks. 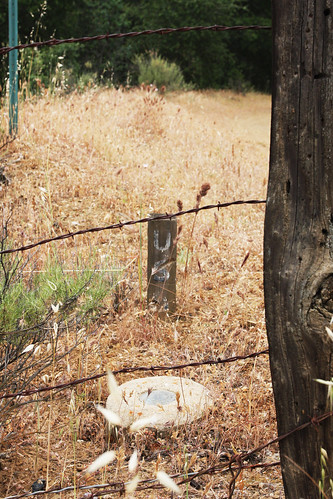 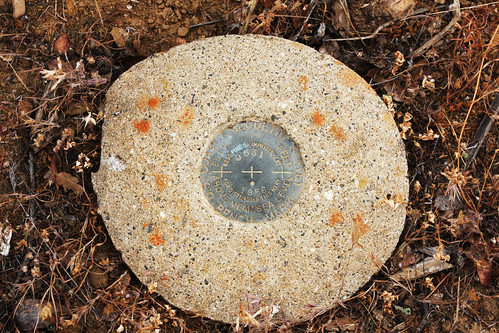 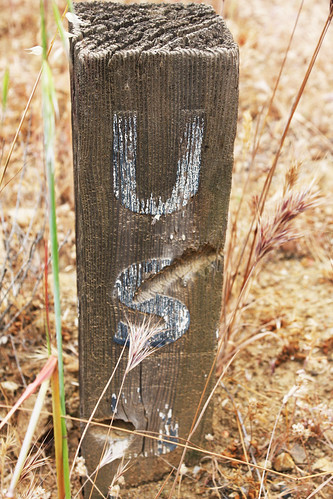 As with numerous other abandoned and fairly diminutive car camps, this site is still in surprisingly good nick (if one doesn’t mind shotgun-blasted oak trees, litter, and guerrilla fire rings). The road and spring box are both in fine shape, and clearance along the old dirt track is still high enough that one needn’t catch their roof rack in the heavy-limbed oaks which shade the periphery. Like Blue Point or Ozena, this would make a great bikepacking site. 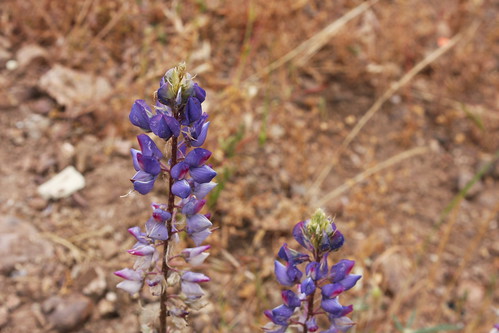 2 Responses to Diamond in the Rough: Agua Escondido