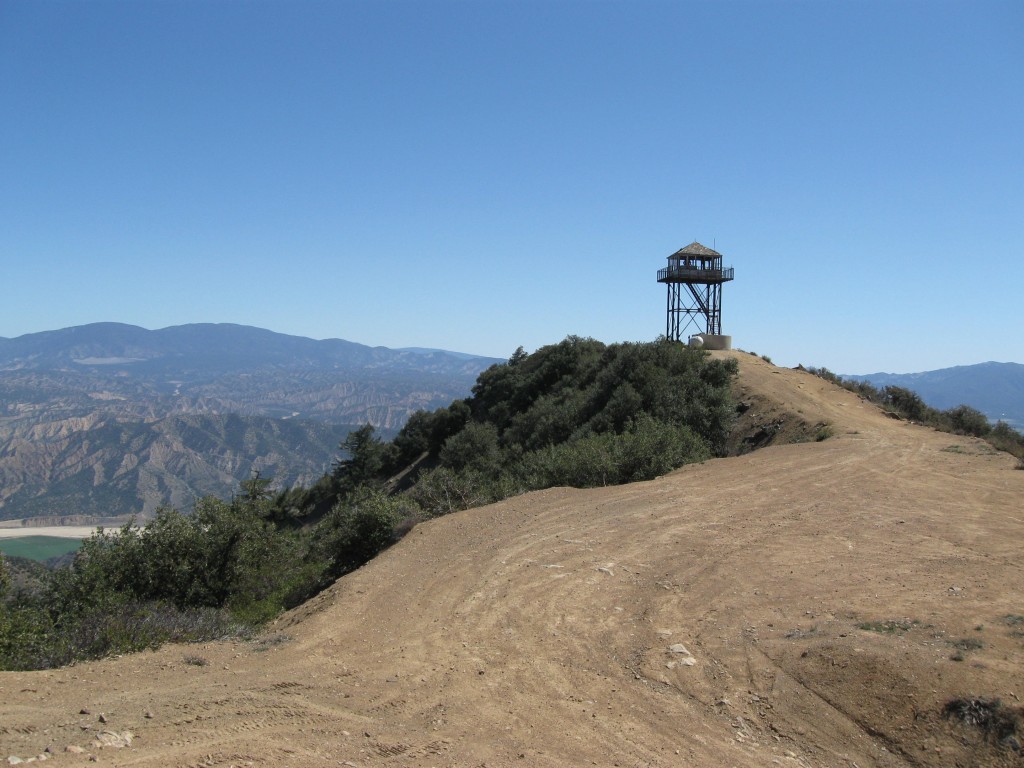 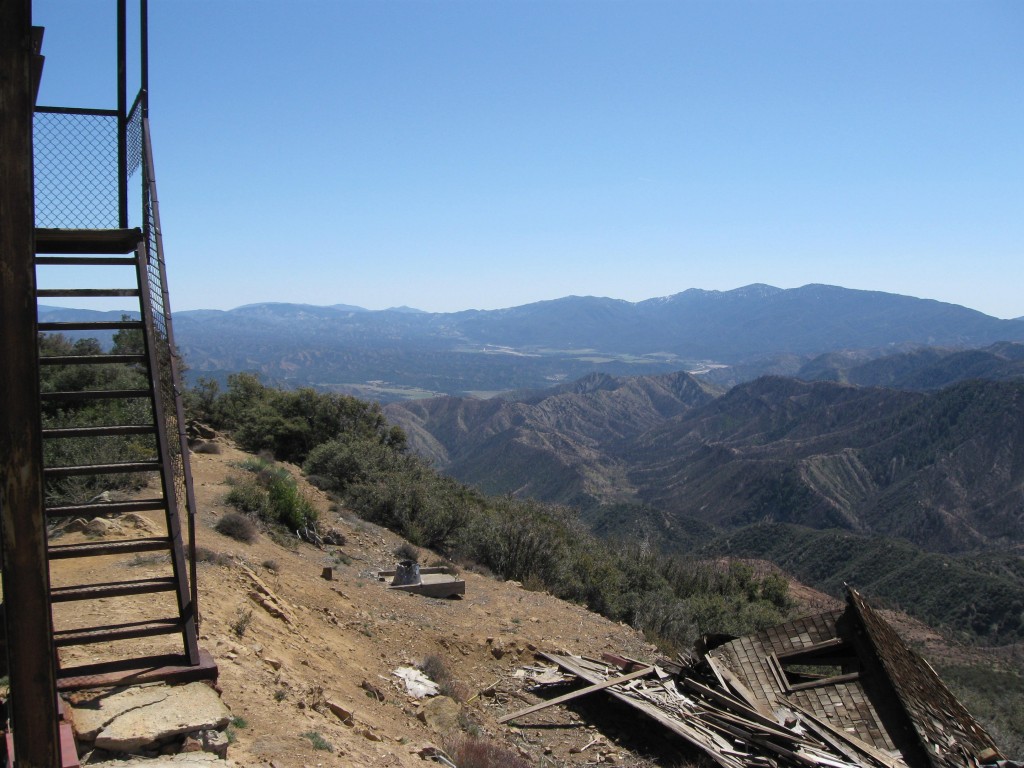 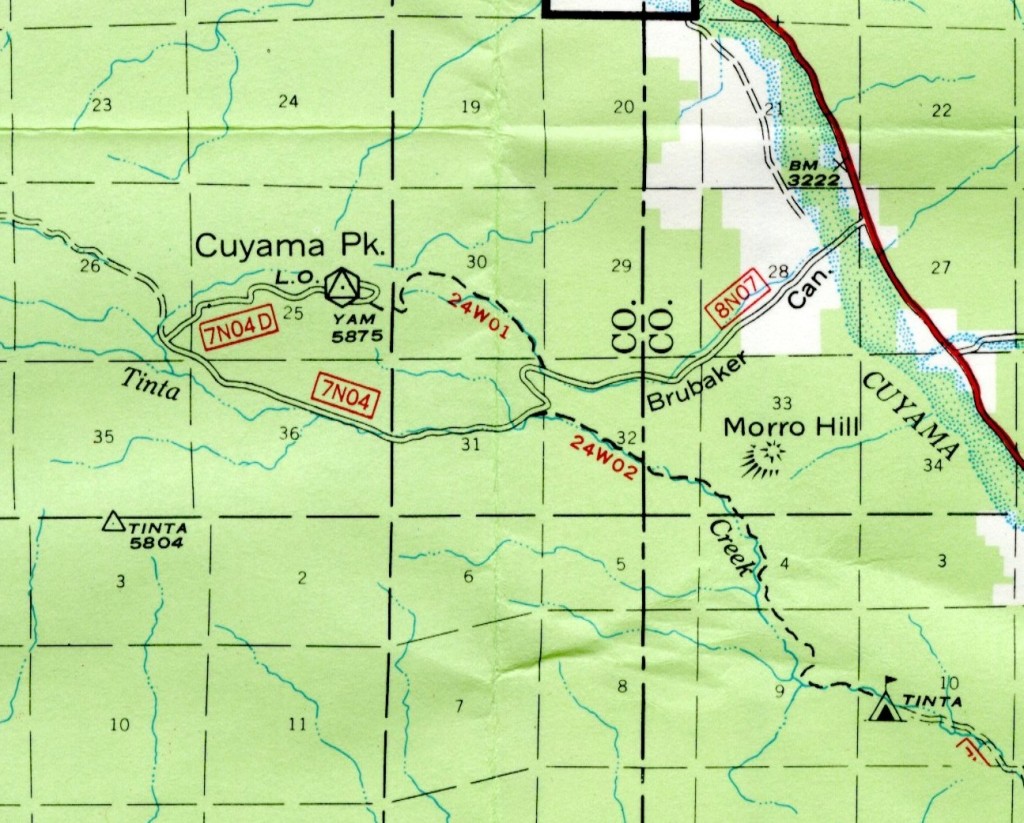 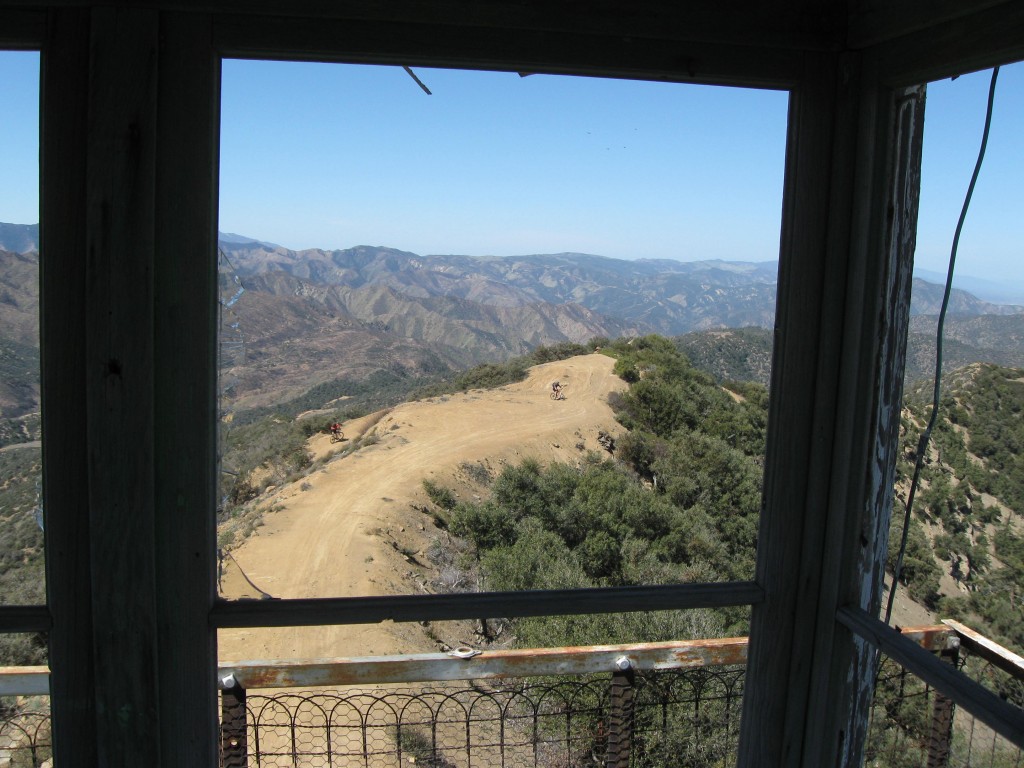 9 Responses to Lookout! No. 6: Cuyama Peak