Then I heard one of the four living creatures say in a voice like thunder,
“Come and see!”
And I saw.
And behold … a black dog. 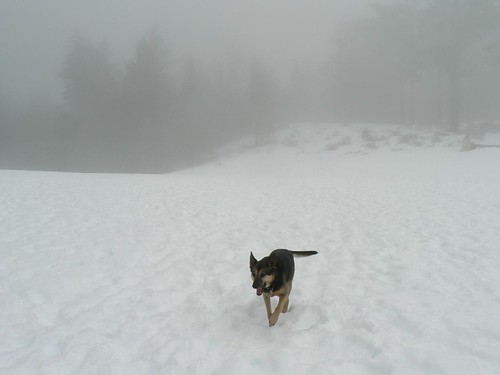 If one day I found myself and the uber-hund standing at the end of all things, there are four southern LPNF treks I’d specifically regret not having done.

Whilst the posse’s TDL is an ambitious-to-the-point-of-being-ridculous multi-page dossier of hand-scribbled notes, pipe dreams, and super-impractical expeditions with clever *cough* monikers (eg, The Riddler, The Brutalis, “Borrachoclypse Now,” District Division Bell Curve, “Get Behind Me Satan,” etc.), the four of which I speak are viable (though not necessarily easy) routes that stood as actual official USFS trails in generations past. 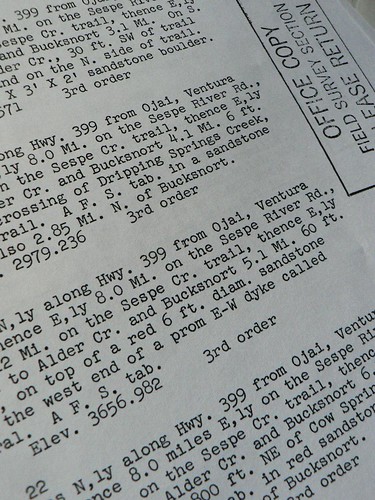 And so on the final week of 2011, after the crew had enjoyed a leisurely evening beneath the cedars at Upper Reyes during the annual Boxing Day escape, we headed beyond the Cuyama headwaters for a little preliminary recon. The initial scouting yielded promising intel for the First Horseman.

As the Expat is wont to say (in a hiking-related context), “the game is afoot.”

2 Responses to The Four Horsemen: Prelude